Most Common Questions About Fan Selection

Are you looking for a cooling fan for your industrial operation?  We’re in the business of helping to answer the numerous questions that develop when it comes time to choose a new fan or blower. Here are a few of the most common questions we get from people at this point in the decision making process.

How much heat am I generating?

In order to determine the airflow that is needed to cool the system you must conduct a thermal analysis.  The origin and amount of heat generated inside a piece of equipment or during a process is measured by using one or a combination of six different types of sensors and other devices. 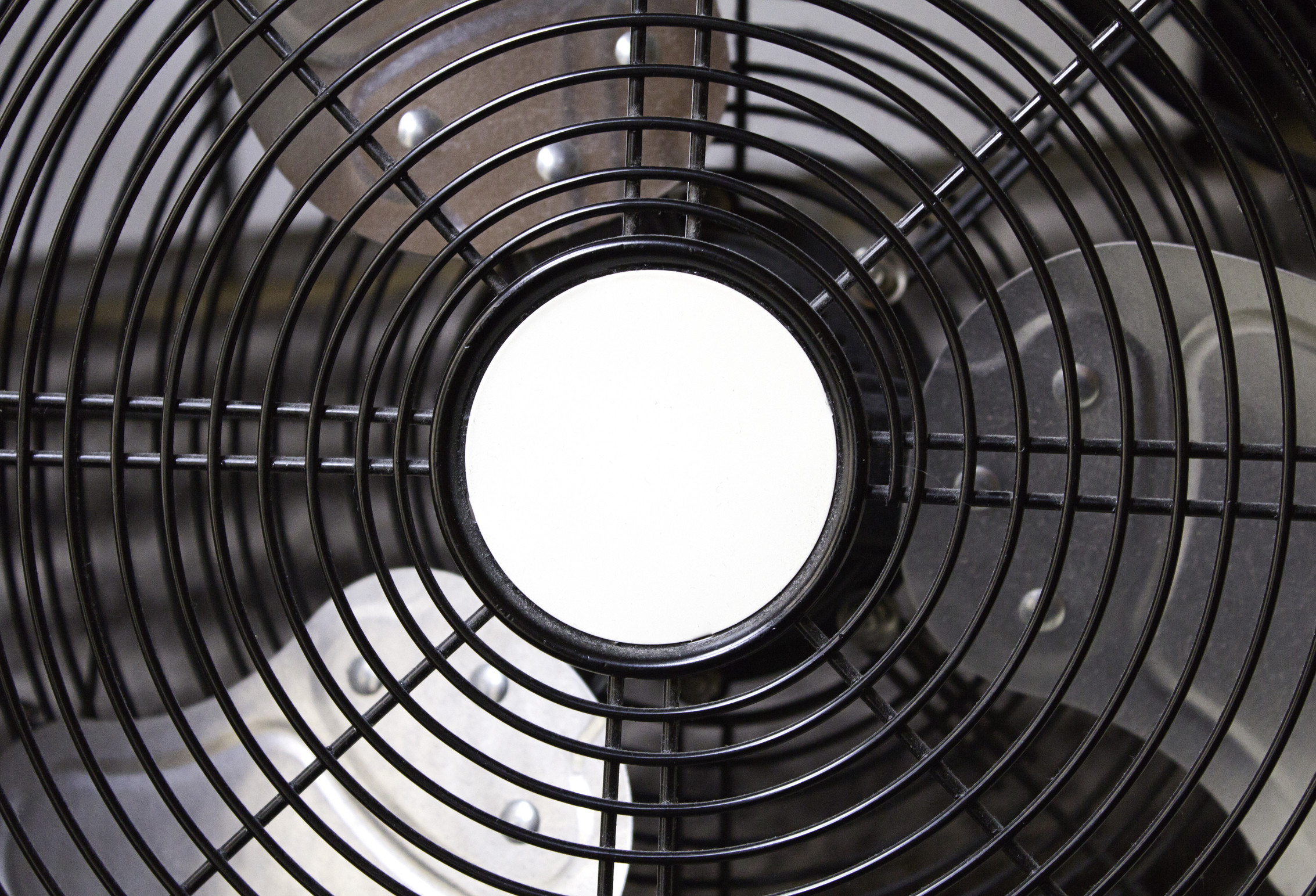 Data delivered from these sensors can indicate where heat problems exist while helping to map the necessary airflow to provide cooling.  Once the amount of airflow is determined, the cooling air path is mapped using sensors and software to ensure that all major sources of heat receive the air required to adequately cool them.

How can I avoid static pressure?

Obstructions in the airflow path cause static pressure within the enclosure, referred to as system impedance.  To maximize airflow, resistance should be minimized.  Once required airflow and system impedance are determined you may start to narrow in on the type of device you need.

Should I install a fan or a blower?
Once you have determined your airflow needs and calculated system impedance you are ready to determine whether you should purchase a fan or a blower.   Fans, specifically different kinds of dc fans, and blowers differ in their flow and pressure characteristics.  Fans typically work best in low-pressure situations.  When high pressure is required, blowers are used instead of fans.  Blowers can generate much higher pressures than fans, but are typically noisier.

The types of fans and blowers, and when to use each, are detailed in the Pelonis guide.

How are performance curves used?
The characteristics of each fan are represented graphically as performance curves.  Curves can be developed for a number of conditions, including fan volume, system static pressure, fan speed, and brake horsepower.

You should select a fan whose performance curve matches the proposed operating point, so that the fan will sufficiently cool the system in question.

Why are failure monitors and speed control important?
Bearing assemblies in fans and blowers are a major point of failure, so fan operation should be carefully monitored.  Failure monitoring circuits can be used to track performance and to detect potential malfunctions in advance.  Some of these fan performance monitoring circuits even include thermal shut downs that will cut the power if overheating is detected.

The speed control circuit can also be used to increase the lifespan of a fan or blower.  A fan or blower that runs continuously at high speeds wears out faster.  In addition to handling changes in airflow requirements, changing a unit's speed, when appropriate, can also increase its life span.

Purchase your fan
By following the process outlined in How to Select a Cooling Fan, you can be confident in your fan selection decisions.  The free guide is available on the Pelonis website, www.pelonistechnologies.com.